Brad Wilby had a true passion for soccer and great appreciation for nature and the outdoors. Brad was the assistant soccer coach at Hobart College.

Brad was a 2004 graduate of Plymouth State University, where he played goalie for the Panthers soccer team. He was All-New England first team and was the recipient of the Plymouth State Paul E. Arnold Varsity Club Male Athlete of the Year Award.

Brad Wilby was a member of Haddonfield SC.

The Brad Wilby Memorial award recipient for 2021 is Aiden Hartman.

I have been playing soccer at various levels since I was 4 years old. Some of my fondest memories of soccer came while playing in the SJSL. I played for my local team, PRSC, from 2011 to 2018 and EDP from 2016 to the present. I also played Varsity soccer all 4 years of high school for Palmyra. I hope to continue playing soccer in college for RIT in the fall. Academically I have been a High Honor student throughout middle and high school. I will be continuing my educational career at RIT in the fall where I plan to work towards getting a degree in engineering. I have been very involved in my community for as long as I can remember. I participate in town-wide cleanup days whenever I can. I also am a member of school groups such as Student Council and NHS that consistently organize service projects that benefit the community.

He was also President of the S.J. Soccer Hall of Fame

Charlie served as the assistant coach of Eastern HS Soccer and many youth and adult soccer leagues in the S.J. area.

The Charles "Charlie" Kellogg award recipient for 2021 is Logan Foote.

My name is Logan Foote. I’m a senior at Salem High School. I am a member of the National Honor Society & an IB (International Baccalaureate) student who has played soccer, basketball, & track. I am also a member of the Tri County Sportsmanship Committee & a Tri County Conference All Star Goalkeeper. I plan to continue my education at Rowan College of South Jersey where I will continue to play soccer. It is an honor to receive the South Jersey Soccer League Scholarship. Thank you to the General Membership, Executive Board and Scholarship Committee of the South Jersey Soccer League for selecting me as a recipient. 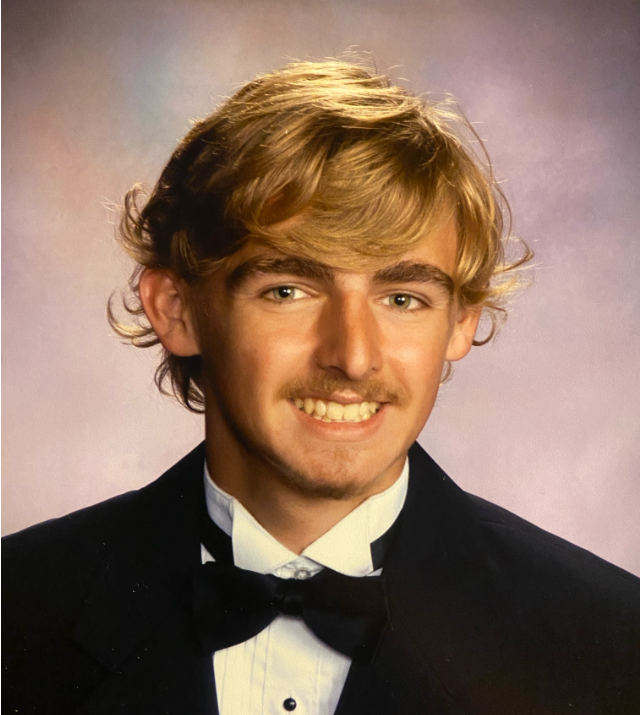 Paul was a member of the Westmont Soccer Club and Haddon Twp. HS Soccer Team and Valedictorian of the Class of 2001. He was also a National Merit Scholar and a Bloustein Scholar. Paul captained the varsity soccer, basketball, and baseball teams, earning 10 varsity letters at Haddon Twp.

At Harvard, he played three years of JV soccer and was the first-ever Harvard University Intramural Athlete of the Year in 2004.

Paul died in a tragic accident in New York City on June 24, 2005, only two weeks after graduating from Harvard.

Hello my name is Tyree Ivory and I would first like to thank the General Membership, Scholarship Committee, and Executive Board of the SJSL scholarship for choosing me to be a recipient of this scholarship. I will be attending Rowan University for the fall 2021 semester for law and justice studies. While I will not be furthering my soccer career I have played for two SJSL travel teams, along with an EDP, recreational league, and highschool team. For all the teams I have played on, I was given the role of captain. However, when asked to return and be added to the Winslow warriors for one last season of travel soccer, while it was not appropriate to make a new player a captain; I was given a leadership role as well. Before my last season of soccer, I played 3 years of varsity soccer and was made captain my junior and senior year. I was also awarded a sportsmanship award during my sophomore year, and was allowed to attend a sportsmanship conference each year after that. For my edp club, after my first few tournaments after joining the team I was made captain before the start of my first official season there. Lastly, with the Winslow Spartans, I was a co-captain and eventually head captain of the team. Academically, I finished school with a 3.97 GPA (99.283) and was in NHS, DECA, and FBLA. I was also able to gain my associates degree in business administration before graduating highschool. Once again, thank you for selecting me for the South Jersey Soccer League scholarship. 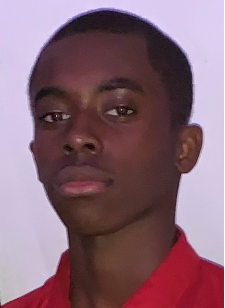