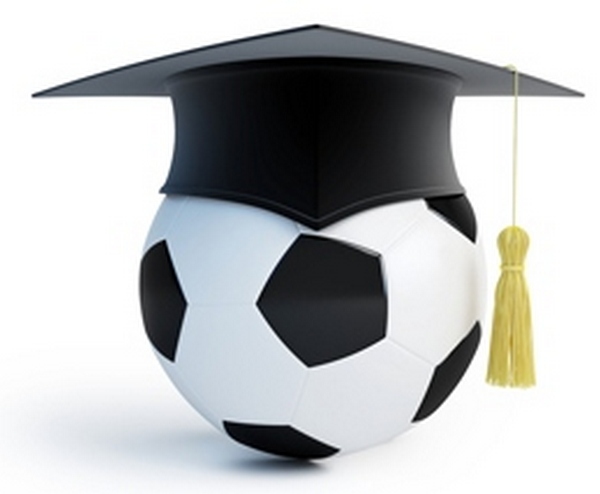 The 2022 Winners Are: Joey Lomas, Joey Garrett and Andrew Gollihur

The SJSL will award scholarship(s) to applicant(s) based on academic achievement, school activities, participation in the South Jersey Soccer League, participation in sports and community service. Applicants will not be selected solely because of soccer ability or achievements in soccer.

South Jersey Soccer League players and former players who have participated in the SJSL for boys for at least four years and who will graduate high school in Spring and continue their adult education subject to the approval of the SJSL Executive Board.

All applicants must have participated in the South Jersey Soccer League for boys. All applicants participating in other leagues and not fulfilling the four year participation requirement in the SJSL for boys will not be considered. A preference is given to players who played in SJSL in Div. 1&2.

The amount will be determined by the SJSL Executive Board and will be a minimum amount of $500.00. The number of scholarships given out each year will be based on the quantity and quality of applications and the availability of funds. At least one scholarship will be awarded each year.

The recipient of a scholarship must provide proof of registration for the first AWARD semester or equivalent in order for payment of the scholarship to be processed.