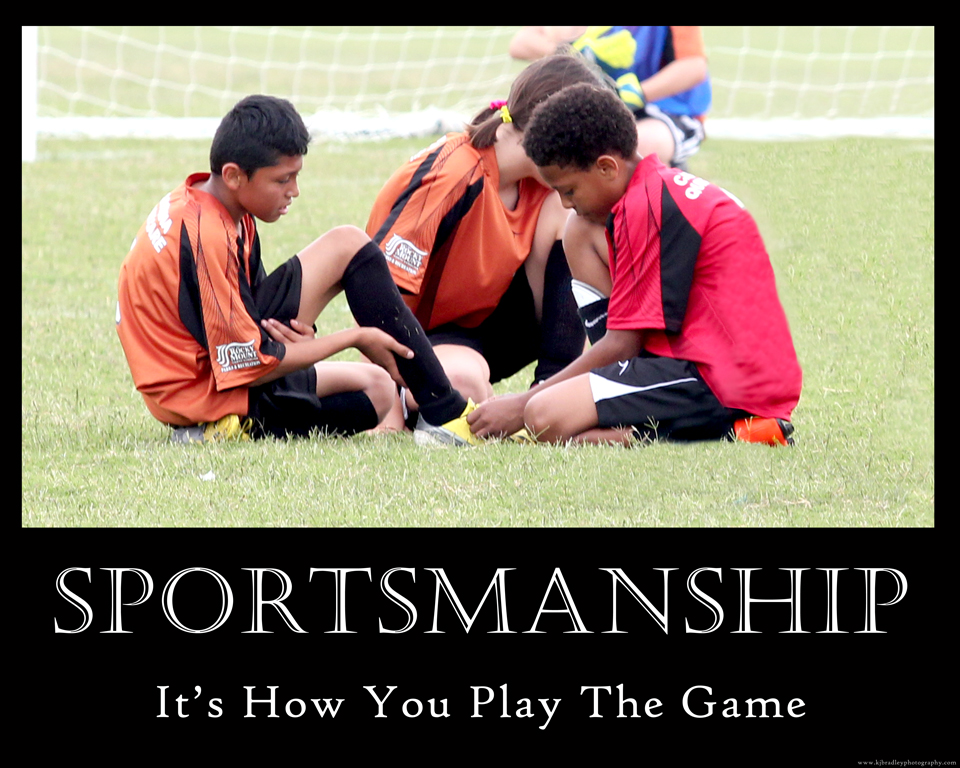 In February 2014, the South Jersey Soccer League announced the creation of the "Nick Mareletto Sportsmanship Award" to recognize those individuals or groups that have shown extraordinary sportsmanship.  The award will be presented as need arises and will not necessarily be presented on or limited to an annual basis.  The inaugural award was presented to the Washington Township U14 Rampage in recognition of the sportsmanship shown by the players and families associated with that team after an injury occurred to a player on an opposing team.